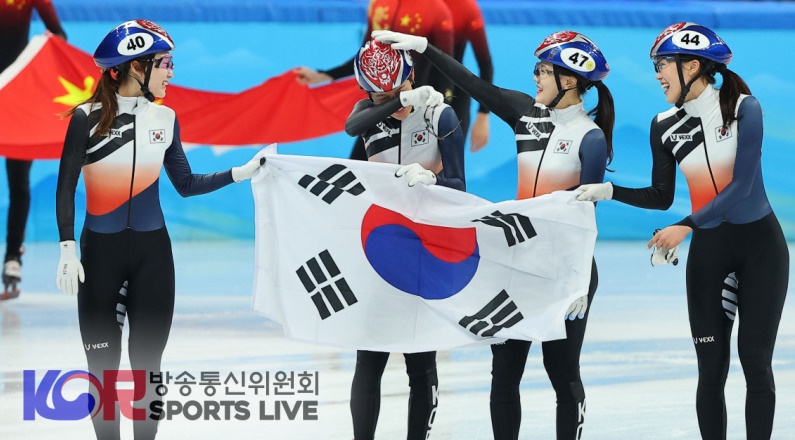 The 2022 Winter Olympics are halfway done with many heartaches and passionate wins. Despite a few disappointing setbacks, South Korea is doing fairly well with a total of 5 medals. However, the games are far from over for athletes, fans and those who like to bet on sports in Korea. Let’s take a look at the current events and what is to come in our Beijing Olympics Betting Update.

At the moment, South Korea has won 1 Gold Medal, 3 silver medals and a bronze medal. Therefore, they currently rank 15 in the Winter Olympic medal count right after Canada and above Australia. However, according to Sports Forums and experts, they expect the Korean Olympic teams to do well in the remaining events.

One of the biggest disappointments for South Korea came from the Men’s Speed Skating Team. This is because the defending silver medalist speed skating team did not make it pass the quarterfinals. According to ice skating betting news, the came in sixth place while the Netherlands took the last semifinal spot.

On the other hand, the Korean women’s short track speed skating did much better. This is because the 4-women team consisting of Choi Min-jeong, Seo Whi-min, Lee Yu-bin and Kim A-lang won silver.

For the Korean Women’s Curling team, they lost to the U.S. 8-6 on Monday for their straight loss. For South Korea, this is a heavy defeat as sports betting odds had them as a favorite for a medal. This is because they had won a silver medal at the 2018 Winter Olympics. With this latest loss, their hope of reaching the curling semi-finals will be a very difficult feat.

For women’s figure skating fans, this event will begin on Tuesday with the short program. South Korea has always done well in this event. According to sports news, this is the first Winter Olympic competition for You Young and Kim Ye-lim. However, Kim did win bronze at the International Skating Union Four Continents Figure Skating Championships in Estonia in late January. In order for her to have a chance at a medal, she will have to land her triple axel. The triple axel is the most difficult triple jump, which requires a three-and-a-half rotation on a forward takeoff.

Bet on the Winter Olympics with the VOBET Sportsbook