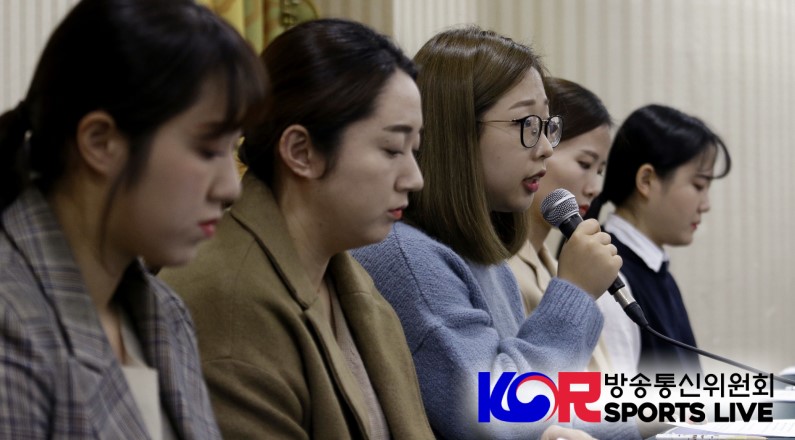 Almost a year ago, the South Korean sports world had another case of abuse.  This time, the abuse came from the Women’s curling team ranging from abusing athletes to embezzling money. However, it took a very long time for the Korean Curling Federation (KFC) to make an official decision.  Thus, today a decision was made where the Abusive Curling Coaches Receive Lifetime Ban from the sport.

According to sports betting odds providers, the main perpetrators of these abuses and money embezzlement are the Kim family. They are its former Vice President Kim Kyung-doo, his daughter Kim Min-jung and her husband Jang Ban-seok. The family was known as the South Korean family of curling before the incident.  However, all three will no longer be able to participate in the curling. 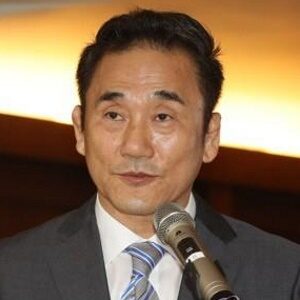 According to sports news, the Korean sports ministry had done a 5-week probe last year into these allegations.  Even though the results of the investigation came in favor of the players the Kim family made an appeal.  This is because they said they did not do any wrongdoings despite the findings from the investigation.

Therefore, this is the main reason why it took so long to ban them from curling.  However, the sports ministry did not accept their appeal and the KFC was told to mete out the appropriate punishment.

The Kim family got its rise to fame in the Korean curling world because of their involvement in the sport. This is because Kim Kyung-doo was a founding member of the KFC. In addition, Kim Min-jung was the head coach of the women’s curling team. Furthermore, she led them to a silver medal at the 2018 PyeongChang Winter Olympics.

In the end, the Kim Kyung-doo and his family did admit their wrongdoings which includes embezzling the prize money.

While the decision is good for Korean sports, the ban does not do much.  This is because the family had already quit the team after the allegations came out. According to sports forum, abusing athletes in South Korea is fairly common. However, the sports ministry has been working hard to change things around in the last few years.

Bet on Sports with VOBET, the official sponsor of Hamburger SV