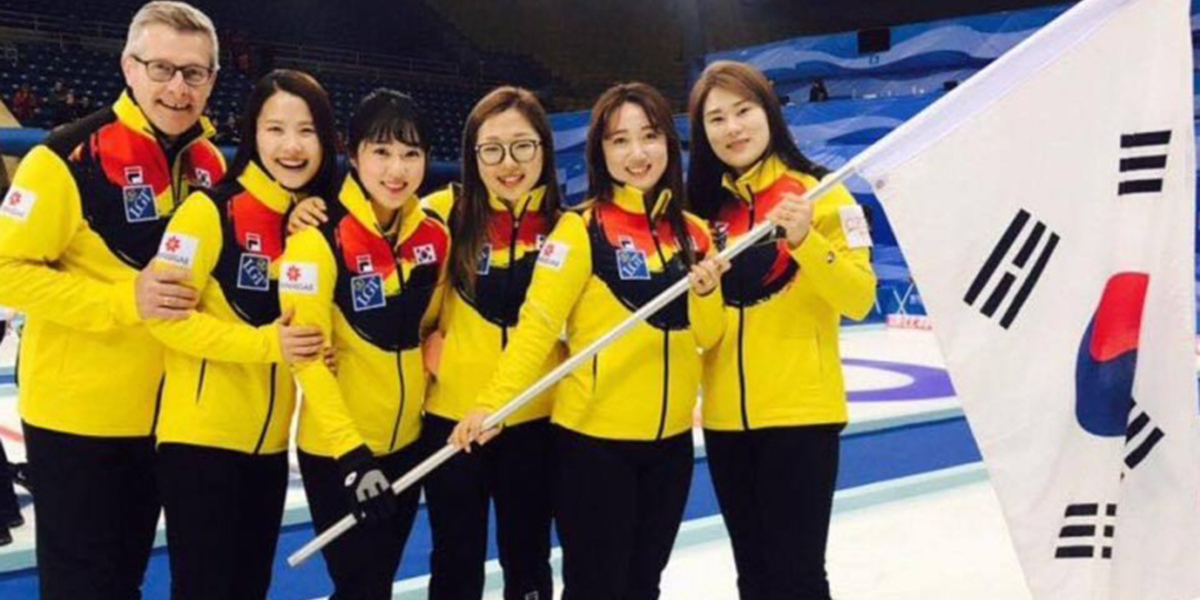 The Korean women’s curling team had an easy win against China 12-3 during the round robin stage of the Ford World Women’s Curling Championship 2018 in North Bay, Canada, on Tuesday. Both Korea and China are two of the three teams from the 2017 Pacific-Asia Curling Championships who qualified to join the Curling Championship in Canada. Japan is the other Asian country joining the competition. The other teams who will compete for the title are the United States of America, Russia, Scotland, Czech Republic, Denmark, Germany, Italy, Sweden, and Switzerland.

Team Kim also had a tense match against Italy earlier in the day. Korea won by one point against Italy, with the final score at 8-7.

Though Korea took the lead with 2 points in the first end, Italy returned with a point in the second, tightening up the score. Team Kim quickly scored three points to make the score 5-1 by the third end. The team, also called Uiseong CC, is made up of: Kim Eun-jung as Skip. Kim Kyeong-ae is Third, while Kim Seon-yeong is Second. Kim Yeong-mi is Lead and Kim Cho-hi is Alternate.

The team’s success brought them instant fame in Korea, a country where curling was virtually unknown two months ago. The popularity has continued after the Olympics, with companies lining up to offer sponsorship deals and fans following the team’s every movement. Unsurprisingly, the wagers for Curling in sports betting circles have increased as well.