Betting on the NHL Hockey Playoffs 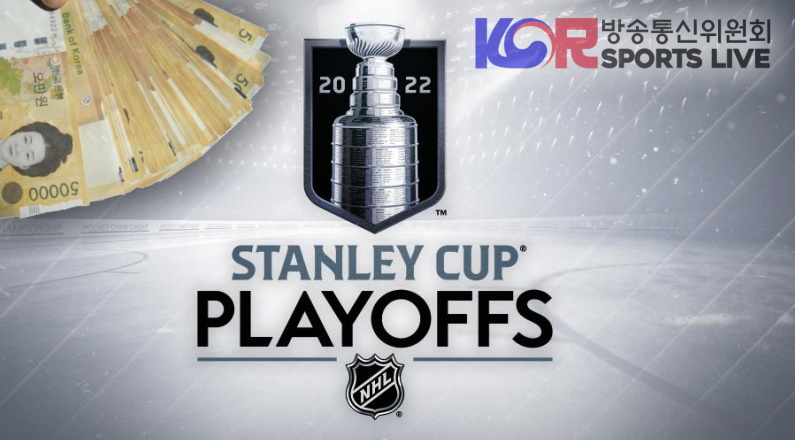 The road for the Stanley Cup is long and difficult as they strive to become the best team in the world. For those that like hockey betting, the NHL Playoffs are a fun and exciting time that can generate profits. However, since it is gambling, not everyone is able to make a profit from it. Therefore, our betting tutorial will teach how to make a profit from Betting on the NHL Hockey Playoffs

One of the best parts about hockey is that there are tons of NHL betting options on the board. From placing a traditional wager on the moneyline, puck line, or game total, the possibilities are many. In addition, sports betting fans will be happy to know that there are also numerous hockey prop bets available. These range from player props, team props, futures bets, and more.

Guide to Betting on the NHL Hockey Playoffs

When betting on the NHL playoffs, it helps to have a plan or some sort of strategy to get the most bang for your buck. Here are a few ideas you can use to succeed.

The NHL futures market is different than other sports. One of the reasons is because the Stanley Cup Future market stays open even after the playoffs have begun.

Bettors can get an idea of how a team is playing in the postseason and bet accordingly. There is also the possibility of injuries that could derail a favorite’s chances at winning.

Bettors can still find great betting odds on favorites to win the Stanley Cup or even a conference championship. Use teams’ performances early in the playoffs to make some sound betting decisions in the NHL futures market. Hedging the futures market with both pre-game and live betting is one of the hottest sports betting trends these days.

Keep in mind that since 2009 only seven different teams have won the Cup. Chicago and Pittsburgh have won three each and the Kings and Lightning have won twice.

Use Metrics When Betting the NHL Playoffs

There are a number of hockey betting metrics that can help bettors in the NHL playoffs. One of the more telling metrics is Corsi percentage.

Corsi percentage measures puck possession in an opponent’s zone in even strength 5-on-5 situations. Essentially, the more you possess the puck in the opponent’s end, the more opportunities you have to score.

When betting the NHL playoffs, especially the futures market, it’s probably wise to check out the Corsi statistics.

Be Wary of Recency Bias

Another NHL playoff strategy involves any series that is 3-1 in favor of the higher seed going into a Game 5.

According to sports news, gamblers tend to place too much emphasis on a team’s most recent performances. The reality is that over the past several seasons, the higher seed won the first three games of a series.  However, the lower seed teams won Game 4 and Game 5 seven of 11 times.

It’s the same in cases where the lower seed wins Game 1 and the higher seed wins the next three. Bettors place too much emphasis on the three wins. Betting the lower seed in this case over the past several years has produced a return on investment of 87.1 percent.

Bet on Hockey with VOBET and get a 10% Cash Bonus!