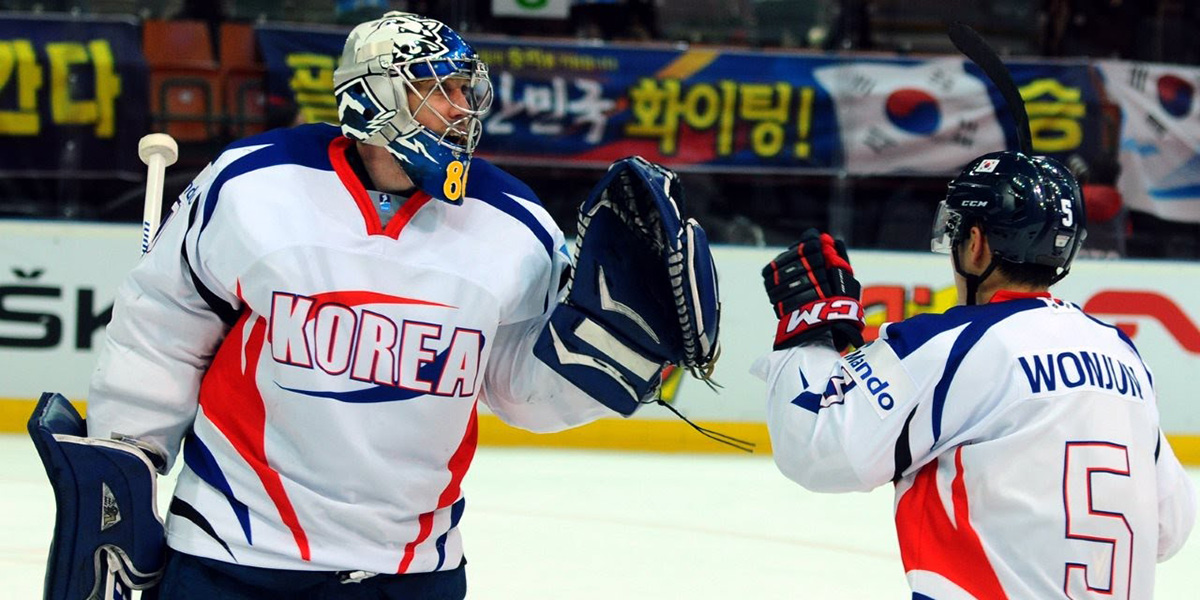 The Korean men’s ice hockey team got off to a shaky start in their Olympic preparation, losing to Kazakhstan 3-1 during a friendly match at Seonhak International Ice Rink in Incheon on Saturday.

Despite Korea’s ranking, at 21, a few spots lower than Kazakhstan at 17, the loss was quite a disappointment. This is as Korea played against Kazakhstan’s second division team.

The team, led by head coach Jim Paek, got off to a good start. They did this by taking the lead in the first period when there were less than six minutes remaining. Lee Don-ku, defense, scored Korea’s only goal, assisted by Kim Ki-sung.

Kazakhstan Took Over the Game

Despite Korea taking the lead throughout the game, they had trouble scoring.  The team’s first line – Kim Sang-wook, Kim Ki-sung and Mike Testwuide – struggled to work as a team.  Even Kim Sang-wook, who scored three goals and three assists during the Channel One Cup, failed to show his sharp side.

“I don’t think we had our best effort tonight,” Dalton was quoted as saying.  “Hopefully, we can build on this and keep getting better here before the Olympics start.”

Before the Games begin, Korea will play another friendly against Kazakhstan today at Seonhak International Ice Rink.  The team will also play two more tune-up games, against 15th-ranked Slovenia on Thursday at Incheon and against second-ranked Russia, who will be competing as “Olympic Athletes from Russia,” on Saturday at Anyang.