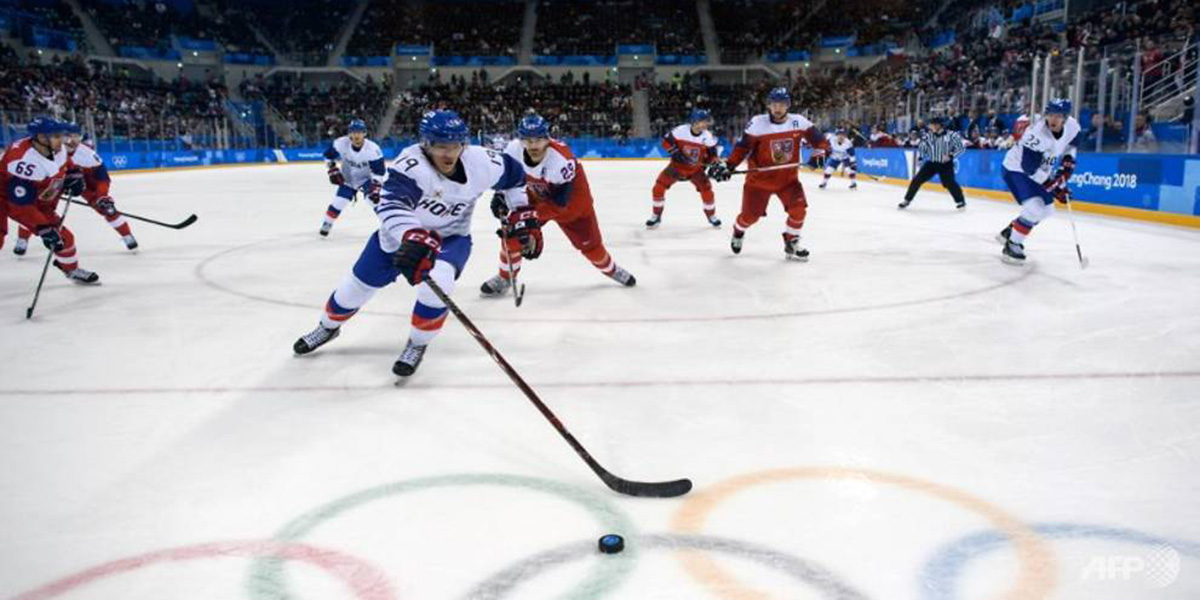 Left winger Kim Sang-wook is one of the most skilled players on the South Korean men’s hockey team.  He has scored some big goals in big moments over his international career.  But ask him how he’d like to become the first player to score for South Korea in the Winter Olympics, and the 29-year-old will instead talk about defense.

“The Olympic tournament is a short one, and we have to focus more on defense than on offense,” Kim said Thursday, after South Korea lost to Slovenia 2-1 at Incheon’s Seonhak International Ice Rink in a tuneup game for the PyeongChang Winter Olympics.

Indeed, South Korea, ranked 21st, will be a huge underdog in every Group A game it plays at the Olympics.  South Korea will be making its first Olympic appearance at PyeongChang 2018, and its formidable opponents will be Canada, world No. 1 and two-time reigning gold medalist, sixth-ranked Czech Republic and No. 7 Switzerland.

But South Korea has proven capable of moments of brilliance, with Kim at the center of it all.  Against Canada at the Channel One Cup tournament last December, Kim scored twice and gave South Korea a surprising 2-1 lead, before the team eventually lost 4-2.

The Slovenia game was the third of South Korea’s four tuneup games before the Olympics.  The last one will likely be the toughest one, as Russia, world No. 2, will be in town in Anyang, just south of Seoul, on Saturday.