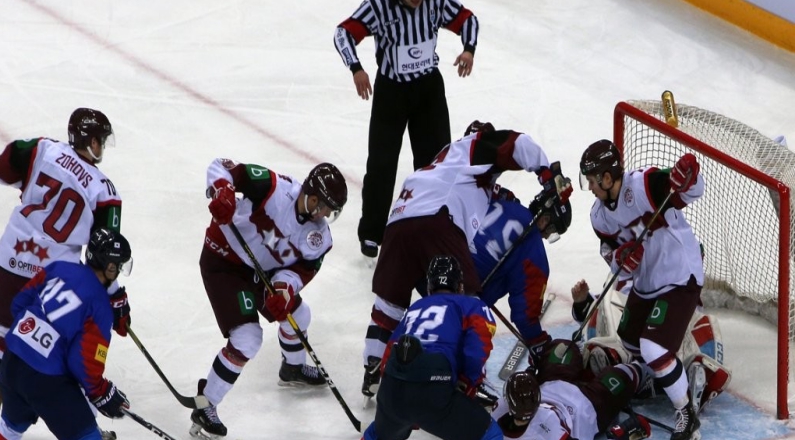 The Korean national hockey team is relatively young, especially in terms of their time together. The men’s hockey team all but debuted their team in the Winter Olympics last year. However, doubts on whether the team is ready for such international competitions are put into question. After all, their qualification to the PyeongChang Winter Olympics was because they are hosts that year.

The team began with much hope and promise. And they were better under the tutelage of head coach Jim Paek. Paek is a former Stanley-Cup winner and defenseman. He took over the coach post last 2014. And the effect can be seen in the world rankings. From 23rd place in 2013, they became 18th just before the winter Olympics, and rose to 16th after the event.

In the International Ice Hockey Federation (or the IIHF) World Championship last April 2014, they were in the third division. In just three years’ time, they got an upgrade to the elite division. Online sports betting fans were bummed, since the team lost all 4 of their games in the Olympics.

But after the Olympics, the hype surrounding the team has become silent. There is now an air of uncertainty, especially since hockey is not a major sport in Korea. They don’t know if they can find enough people to continue on with the team – hockey playing skills are quite rate in South Korea.

But this gives Paek the opportunity to provide his current players with more experience and rink time. The world championship is a few months away. The team is trying to get as much practice as they can. The Legacy cup is one of the chances they have to play and learn. This coming April, they will hold a training camp where officials will also select the final roster for the team.