South Korea Hockey Team Fails to Qualify for the 2022 Olympics 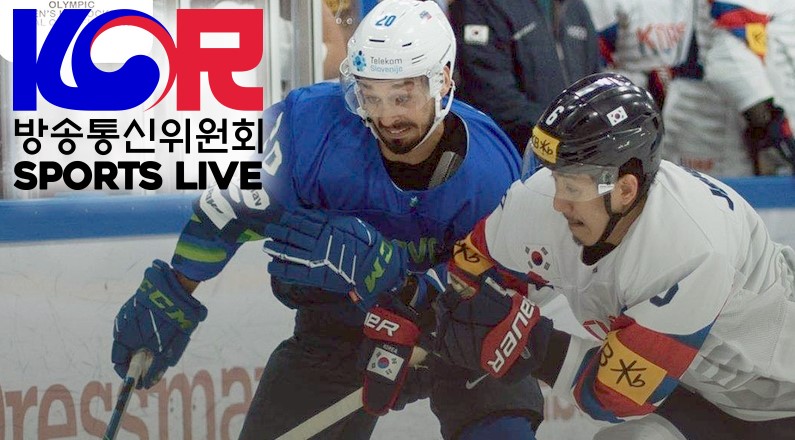 South Korea is known for excelling in many sports such as baseball, taekwondo, volleyball and golf. However, it is not known for its prowess in the sport of ice hockey. Especially since it did not enter the Olympic ice hockey competition until 2018. Unfortunately, a medal will not happen for the Winter Olympics in Beijing. This is because the South Korea Hockey Team Fails to Qualify for the 2022 Olympics after losing its matches.

In their last match of the qualifying event in Norway, South Korea went against Slovenia. Unfortunately, they lost 4-1 in their last bid for a chance at qualifying for the 2022 Winter Olympics. For Korean Hockey betting fans, it was not a surprise as the sports betting odds had Slovenia at +1.44. 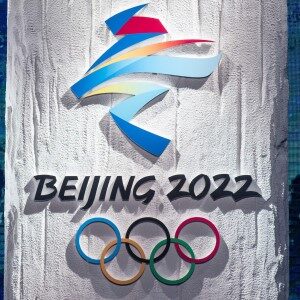 For South Korea, this was their last chance to qualify for the 2022 Winter Olympics. According to Korean Sports Betting info, they lost all three matches during the qualifying tournament over the past week. The Korean hockey teams ranks 19 in the world and was in Group F of the final qualifying tournament. Furthermore, Group F was made up of Slovenia (20), Denmark (12) and Norway (11). The group winner will be moving on to the 2022 Beijing Winter Olympics.

According to sports news, during the first period, the Korean team was able to stay even with Slovenia at 1-1. However, Korea was not able to score any further. On the other hand, led by the Los Angeles Kings star Anze Kopitar, Slovenia came back with three straight goals.

The Korean National team is under the leadership of Jim Paek, who is a two-time NHL Stanley cup champion. Under his leadership, Korea was hoping to qualify for the first time in the Winter Olympics. According to sports betting websites, during the entire tournament, South Korea made three goals an gave up 19 goals.

When it comes to hockey, Korea was at a disadvantage since they no longer have a national hockey league. Furthermore, the cancellation of the Asia Hockey League games due to the pandemic kept Korea from getting into competitive matchups.

Bet on Hockey with VOBET for the most competitive sports betting odds!