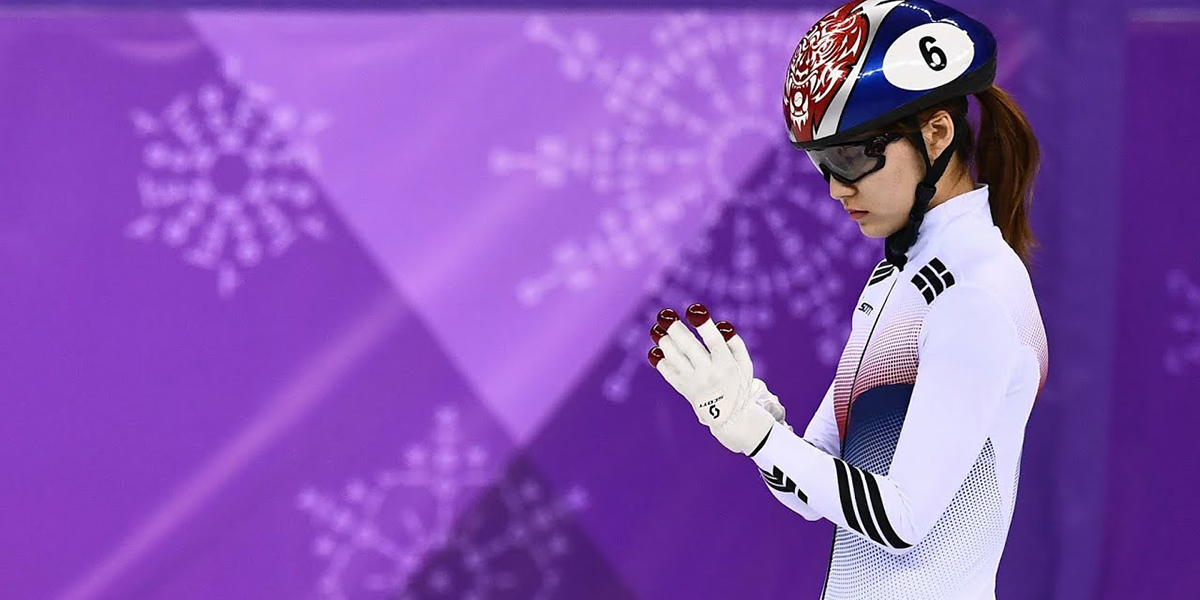 Choi clocked 2 minutes and 24.948 seconds. Having finished first in all the heat races, Choi was dominant in the final, leading by 0.755 second behind silver medalist Li Jinyu of China.  Kim Boutin of Canada won bronze.  Choi’s lead was dominant since the rankings of the skaters in short track come down to one hundredth of a second.

“I got very emotional when I thought about all the hard work I’ve done in the past four years,” Choi said.  “I’ve been dreaming about the Olympics and now that I’ve finally won gold, it’s impossible to explain my emotions in words.”