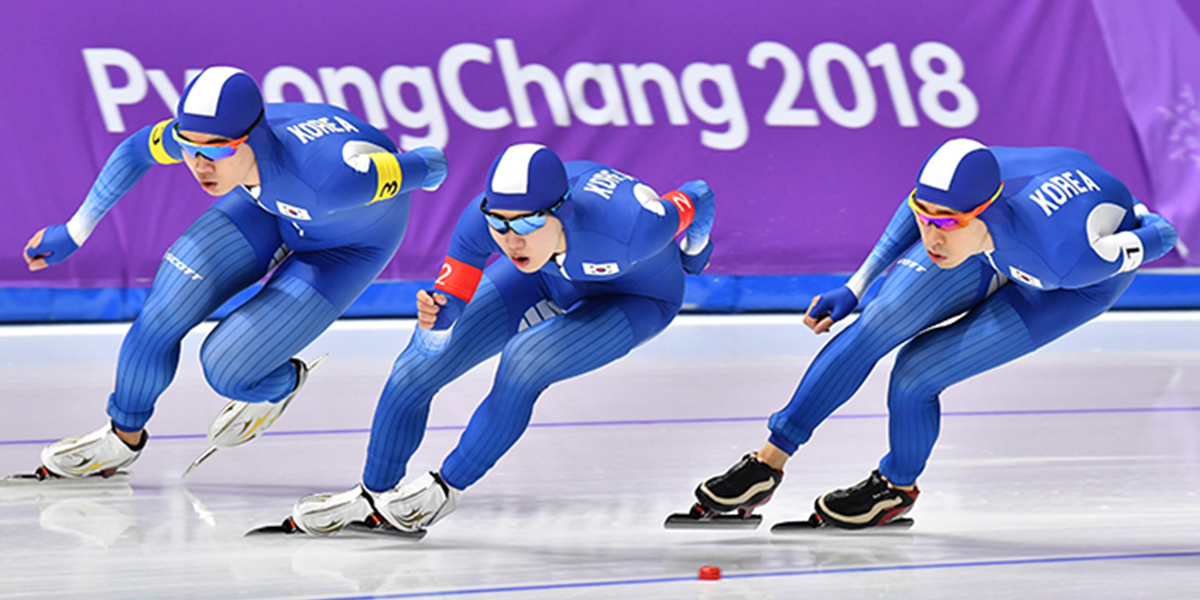 Chung clocked 6 minutes and 20.75 seconds, 6.16 seconds ahead of silver medalist Allan Dahl Johansson of Norway.  This was Chung’s first gold medal in an individual race at the international skating competition, as he had only previously medaled in team pursuit.

“At the 2020 Beijing Winter Olympics, I want to medal in the 5,000 meters,” Chung said.  Despite his recent gold, Chung wasn’t able to compete in the event at the PyeongChang Olympics as he failed to qualify.

Chung Jae-Won is a crowd favorite

Despite being the youngest Korean medalist at the Winter Games, Chung received more attention from fans after the men’s mass start race for helping Lee take gold.  Though it is an individual race, Chung and Lee showed great teamwork.  For the majority of the race Chung set the pace for Lee.  Then, with less than two laps remaining, Chung slowed down, allowing Lee to speed up for a thrilling come-from-behind victory.