Figure skater Cha Jun-hwan is Going to the 2022 Olympics 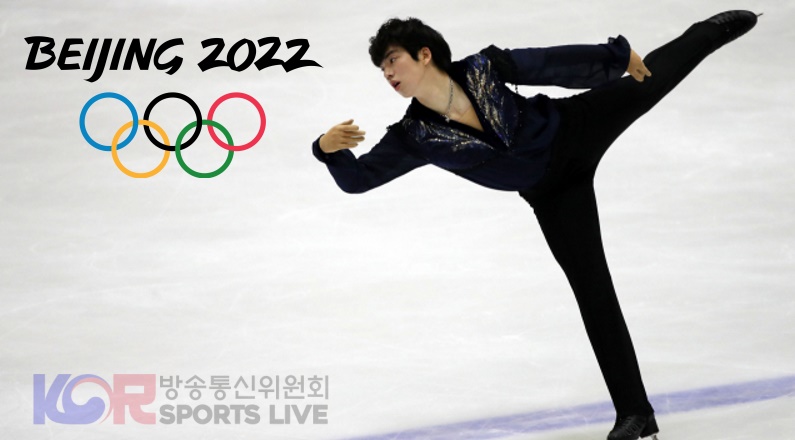 Cha Jun-hwan is the latest South Korean athlete to qualify for the 2022 Beijing Olympics. He became part of Olympic team after winning the men’s single event in the final national team trials last Sunday. According to sports betting websites, Lee Si-hyeong will be his teammate after finishing second during the national team trials.

According to sports forums, this is the second time that Cha Jun-hwan will be representing South Korea in the Olympics. The last time he took part in the Winter Olympic games was in 2018 for the Pyeongchang Olympics. In 2018, he did not reach the podium but was the youngest competitor in the men’s event ending. Furthermore, his ranking was the best ever for Korean Men in skating.

Even though Cha, the former child actor is not a medal contender, he can realistically finish in the top 10.

The final qualifying event took place in Uijeongbu, some 20 kilometers north of Seoul in Gyeonggi Province. During the national team qualifiers, Cha had a total of 283.31 points overall.  He got 185.00 points in Sunday’s free skate and 98.31 points in Saturday’s short program.

According to sports betting odds news, Cha had also won the first stage of the Olympic trials. During the December 2021 trials, he won with a total of 522.47 points.

In the Women’s singles division, You Young will be going to her first Olympic by winning the trial with 430.08 points. You Young, the 2020 Four Continent silver medalist won the second leg of the trial with 221.49 points.

Her teammate for the Winter Olympics will be Kim Ye-lim who got second place in the trials. She got a total of 413.46 points after winning second place last Sunday.

Bet on the Beijing Winter Olympics with VOBET, the best sportsbook in the world