Figure Skater You Young is back in Training after her Quarantine 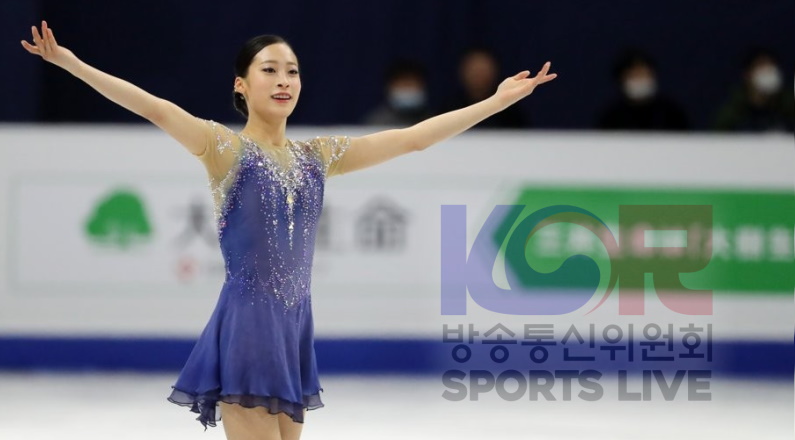 Since the Coronavirus pandemic began, many sporting events have been on hold and figure skating is one of them. The figure skating season is normally a year-round event but this year, no one knows how the season will end. However, this is not stopping figure skaters from practicing their trade. In fact, Figure Skater You Young is back in Training Despite an unknown competition schedule.

According to the latest sports news, You Young is back in training after completing her mandatory 14-days quarantine. The quarantine was because she had recently come back from Montreal to participate ISU World Figure Skating Championships. Unfortunately, the trip had been for nothing because of the cancellation of the competition due to the coronavirus.

Despite a lot of Mental Hardship, You Young is back in Training 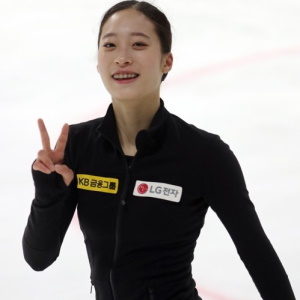 The 14 years old You Young is a figure skating rising star with several medals and achievements. Despite these achievements, she is still young and “went through some difficult times” after cancellation of the championship competition.

However, on Thursday she was back on the ice and training at the Mokdong Ice Rink in Seoul.  In addition, she said “I will try to have a more positive mindset and get ready for the new season. For sports wagering fans, this is a good outlook to have and expect big things from her in the future.

The reason for her mental hardship is understandable as she had been performing admirably this season. According to sports forums, You Young had won the Winter Youth Olympic Gold Medal in January of this year. Furthermore, she also got second place at the ISU Four Continents Figure Skating Championship last February. Thus, she is the second South Korean skater to have ever won a Four Continents medal.

Despite these setbacks, she is training without them and putting herself through a rigorous off the ice training program.

Bet on figure skating with VOBET, the best sportsbook in the world!