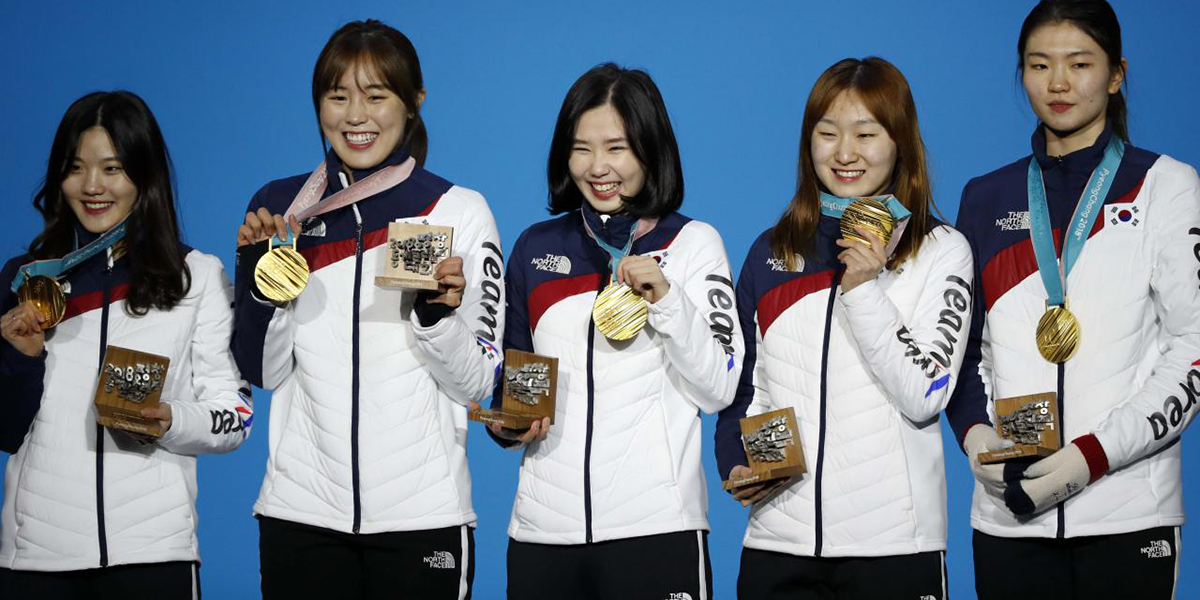 The women’s skating team made up for a disappointing PyeongChang Olympics, winning every single event at the world championships. Olympic gold medalist Choi Min-jeong started the tournament with a gold in the women’s 1,500-meter race. She was clocking 2 minutes and 23.351 seconds. Shim Suk-hee finished second, 0.117 seconds behind Choi.

Choi won three of the four races to win the overall title, totaling 110 points. As the athlete with the best finish at the world championship receives an automatic spot on the Korean national team for the next season, Choi has already qualified.

Following Choi’s individual victories, the Korean women’s team concluded their season with another gold in the 3,000-meter relay race. Where they were clocking 4 minutes and 07.569 seconds, 1.485 seconds ahead of China. The relay race didn’t count toward the overall classification points.

“I’m really happy for our team,” Shim was quoted as saying on the ISU website.

Shim finished second in the overall classification with 63 points, as she won gold in the 1,000-meter race while Choi finished fourth.