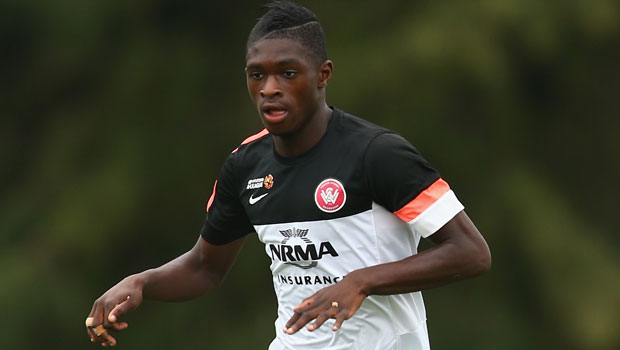 Incheon United has recruited Kubi (25) to the team. Kubi is a striker from Australia’s A League. He is expected too strengthen the team’s offensive power in the games.

“We have recruited Kubi who has played in the A-League for the past six seasons. We are expecting that the 2018 season will be a great addition to the attacking tactics of the team.” Incheon said in an official press release.

Kubi has fully completed all of the procedures for entering. He already underwent the medical test required. Kubi will be preparing for the season by joining the South Sea Battery Training on the seventh.

How Kubi can help Incheon United in the games 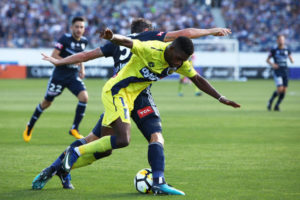 Kubi is a dual nationality player from Australia and New Zealand. He began his professional football journey by joining Western Sydney in 2012-2013 season. Furthermore, he also played in Australia’s A League, including Wellington Phoenix and the Central Coast.

His main position in the games is the side striker. The role requires versatile ability to digest through the front-strike strikers.

Moreover, also requires vigorous amount of activity and defense ability. Kubi’s greatest strength is its speed and dribbling ability. It is the opinion that Lee Ki-hyung will be able to play smart soccer with this season.

Kubi is in Australia A league is run by Chuncheon and there is no problem in condition. He will play in 12 matches of the AFC Champions League. Meanwhile, as he plays in the Australian A-League stage, he will also have a chance to play with FC Seoul, Ulsan Hyundai and other players.

Furthermore, Kubi expressed his excitement in joining the team “It is my dream to play an exciting game in Incheon and become a friendly player with the fans.” he said when asked about his thoughts in joining the league. “I will devote myself to the team so that Incheon can make good grades this season.” Kubi is the latest addition in Incheon United‘s list of competitive players this season.