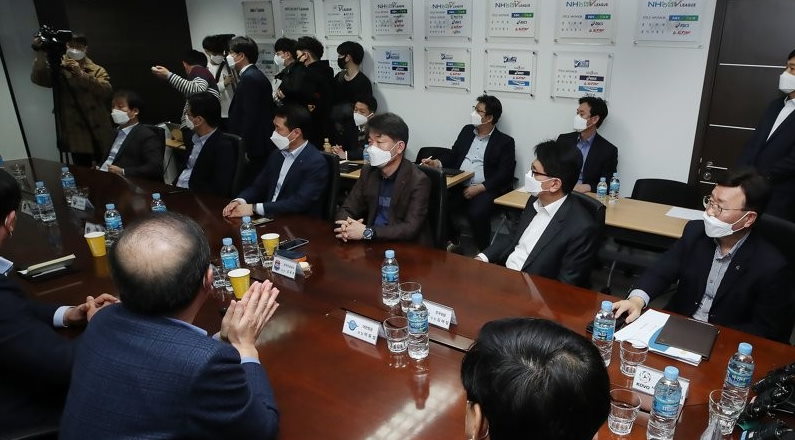 Several Volleyball Betting fans saw this coming and today it became true.  The Korean Volleyball Federation Cancels its Season because of the coronavirus outbreak that is rampaging around the world. Thus, KOVO fans will not get to see their favorite Korean Volleyball team play for the rest of the season.

According to an announcement made by the Korean Volleyball Federation (KOVO) on Monday, this is effective immediately. In addition, this will affect both the professional men and women leagues. Therefore, the remainder of the V-League regular season and playoffs are now over.

The First Incomplete Season for the V-League 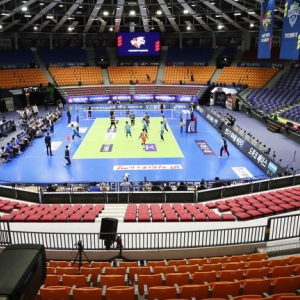 The V-League began in 2005 and this will be the first time in its history to have an incomplete season. Furthermore, the decision to cancel the KOVO season was made during an emergency board meeting.  The KOVO Board meeting was made up of 13 representatives of men and women V-League teams.

The last V-League matches took place on March 1, 2020 in a closed game without any fans. A normal V-League season for the men’s league consists of 36 matches while women have 30 matches each.  However. Because of the coronavirus, 14 matches for the men and 10 for the women will not take place.

According to sports betting odds websites, their will not be a KOVO championship this year.  Even though the KOVO thought about going straight to the payoff, they did not see is as feasible. Furthermore, the original plan was to postpone the season and continue again in late March or early April.  However, since the coronavirus does not look like it will abate anytime soon, they chose to cancel the volleyball season.

Fans who had made bets on bet Ansan OK Savings Bank Rush & Cash or other teams are not happy.  However, they do understand the situation and are keeping to themselves.

Bet on Sports and casino games with VOBET, the best gambling website in the world!