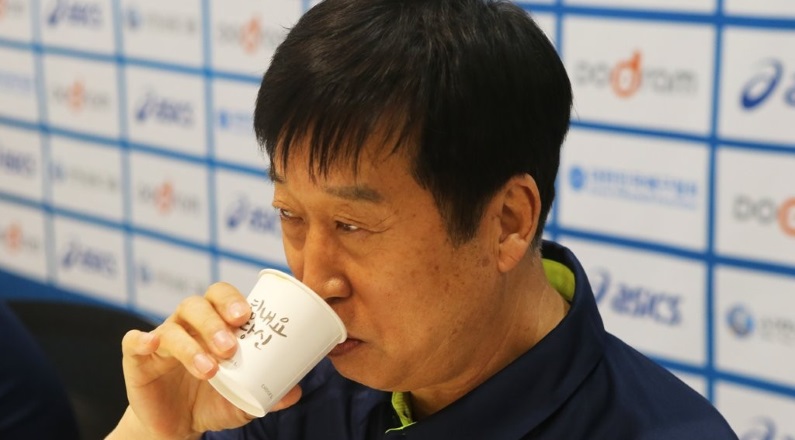 Earlier this month, the Korean Sports and Olympic Committee (KSOC) gave head coach Kim Ho-chul a one year suspension.    The suspension was given because of his attempt to work for a professional volleyball team while still under contract. However, the Ex-men’s National Volleyball Coach is appealing the Suspension

Volleyball betting predictions websites, say his contract did not end until 2020 which is why he was given the suspension. Last Tuesday, Kim was given formal notification of his punishment.  In addition he was given one week to appeal the ruling from the Korean Volleyball Association (KVA).

Thus, according to bookie PPH services, he chose to appeal the suspension. 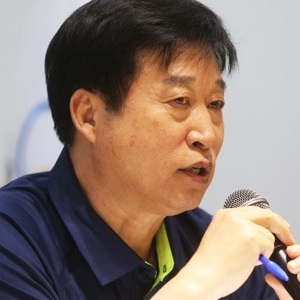 According to a statement by Kim, he believes that his old coaching contract is subject to interpretation.  This is because his contract was for the period between the 2018 Asian Games and the 2020 Summer Olympic. According to the clause, if he leaves during that period of time, must give back 50% of his annual salary.

Thus, Kim took the clause in the contract literally.  He was willing to return half of his salary if he chose to leave the Korean National Volleyball Team. However, the KVA does not agree with this interpretation.  They think the clause is there as a deterrent and does not give him the right to leave before his contract is over.

Kim says that his appeal is not to get his old job back. He said “I apologize to fans of volleyball for causing trouble, but I also feel the penalty was too severe”.  Furthermore, he wants the truth about the reason behind his suspension to be shown to the public.

The suspension came about because there was an opening for a coaching job with Ansan OK Savings Bank.  However, there are two stories behind it.  The first is that Kim made the initial approach for the job.  On the other hand, Kim says they made the initial offer to him and he did not accept it.