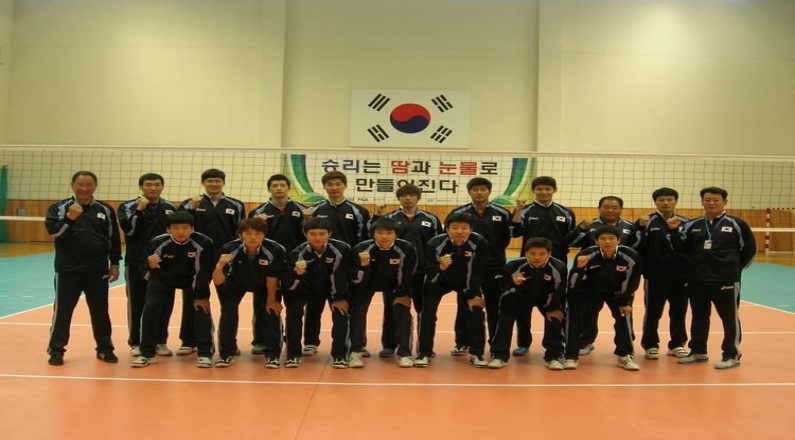 Majority of volleyball betting fans are excitedly waiting for the 2019 Asian Volleyball Championships. The AVC has already drawn the groupings for this year’s competition for both the men’s and women’s division. This event was held at the Dusit Princess Hotel in Bangkok, Thailand.

According to the rules, the top 7 teams who won in the last tournament will get seeded. As for the remaining teams, they will be announced after they do the lottery. 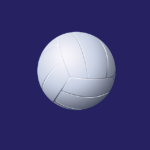 For those who bet on the Men’s national volleyball team, they will be in Group D as third seed. According to the draw, Team A will be Iran (host/ seed 5), Australia (seed 8), Qatar, and CZ 2 (Sri Lanka, Turkmenistan and Indonesia).

Lastly, team D is made up of Korea (seed 3), Indonesia (seed 4), WZ 1 (Oman, Kuwait, Iraq), and Pakistan. The 20th Senior Men’s Volleyball Championship will be on September 13-21. They will play in Tehran, Iran. Of course, the top 8 teams in this championship will automatically qualify for the 2020 Asian Olympic Qualification Tournament. The other qualifications we mentioned that have multiple countries means that each country will have to compete for the slot. They will do this before June 2019.

As for the Women’s national volleyball team, their tournament will be on August 12 to 25 this year. It will be held in Seoul, Korea. Of course, the women’s team will benefit from being host. Incidentally, this will be the first time the country will host this tournament. This tournament is also crucial because whoever wins the top 8 positions will qualify for the 2020 AVC Olympic Qualification Tournament.