Kim Yeon-koung to Play in China Next Season 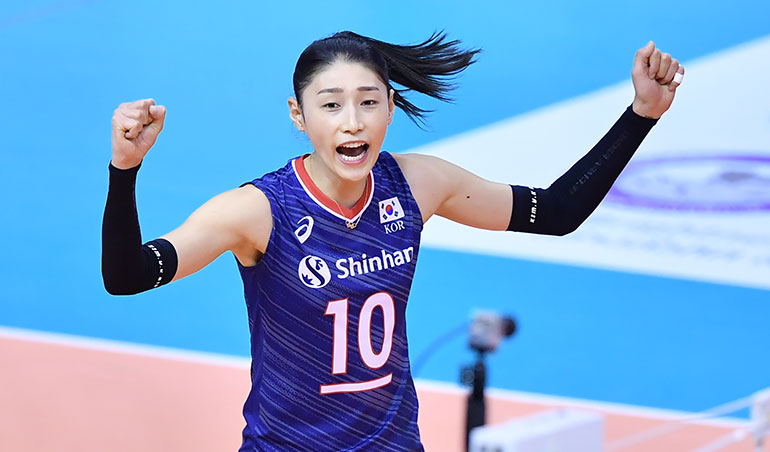 Many Incheon Heungkuk Life Pink Spiders betting fans have already predicted Kim Yeon-koung to play in China next season. Thus, her announcement of doing so didn’t surprise anyone. According to her agent, Kim is finalizing a deal with Shanghai Bright Ubest Women’s Volleyball Team.

People who bet on volleyball learned that Beijing BAIC Motor was also interested in signing Kim. However, Kim opted for the team she played for during the 2017-2018 season. Also, the Chinese league season is shorter. Thus, it is easier to prepare and less straining to prepare for someone already in her mid-30s.

Four years ago, Kim decided to play in the Chinese league because they play fewer games than the Korean league. Last season, Shanghai Bright Ubest played twelve games. On the other hand, Kim played 41 games last season in the Korean League. After the Lee twins Jae-yeong and Da-yeong dropped out of the squad, she had to deal with psychological stress.

Kim Yeon-koung to Play in China 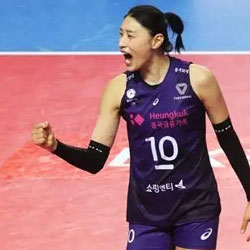 According to volleyball betting sources, the Chinese league hasn’t released the schedule for the 2021-2022 season. However, the new season would end within two months. Kim can play in the Chinese league and return to Europe next year. Also, she might try her luck in the US professional volleyball league that started this year.

Kim can also opt to return to Heungkuk Life after the Chinese volleyball league. She signed a deal with a team overseas. Also, she needs to play more than 40 percent of the games for Heungkuk Life next season to become a free agent in South Korea.

She made her pro debut with Heungkuk Life in 2005 and played four years for them. Then, she started her international pro career that saw her play in Japan, China, and Turkey for the next eleven years. She returned to South Korea last year and played for Heungkuk Life for one season.