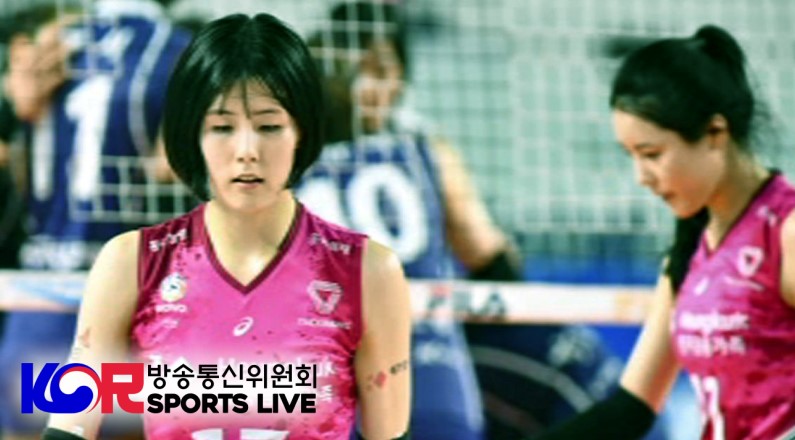 In the past few years, South Korean athletes and coaches have been receiving a lot of negative press coverage. This is because of many incidents over bullying, scandals and abuse that have been taken place in Korea. Once again, Korean Sports News is headlining another bullying case.  This time, it is about the Twin South Korean Volleyball Stars Receiving Suspension over Bullying from their middle school days.

According to the latest volleyball news, Lee Jae-yeong and her twin sister Lee Da-yeon are at the center of it. This is because last week, a former middle school teammate made allegations of bullying from them. Furthermore, the allegations had a list of 21 allegations from physical violence, stealing money and to threatening with a knife. 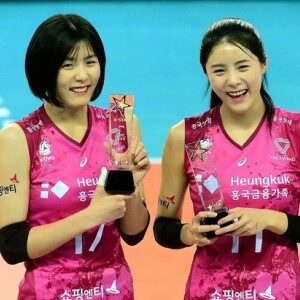 Volleyball and Volleyball betting is very popular in South Korea. In fact, in terms of popularity it ranks fourth after football, golf and baseball. In addition, South Korea has a very competitive mentality when it comes to sports. However, this competitiveness has brough a lot of social problems to the country which is bullying.

The suspension by the Incheon Heungkuk Life Pink Spiders was done on Monday. The team said “We are very sorry and feel deeply responsible for disappointing everyone who loves volleyball”. Soon after, the Korean National Volleyball team made the same announcement.

The Lee twins are without a doubt volleyball stars on both the national and professional level. Many Incheon Heungkuk Life Pink Spiders Betting fans have won their bets thanks to their efforts. However, the Korean public does not excuse their behavior even if it took place several years ago.

The Korean Volleyball Association (KVA) has been receiving many messages asking for their permanent ban from the national team.

According to betting odds news, one of the issues is how to punish Lee Jae-yeong and her sister Lee Da-yeon. This is because the bullying took place before they became part of the Spiders and the National Team.

Bet on Volleyball with VOBET, the best sportsbook in the world!