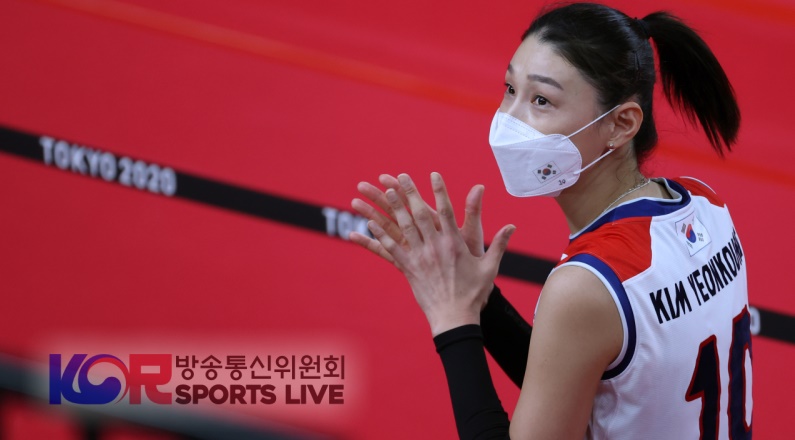 Volleyball is one of the most popular sport in South Korea with thousands of fans that avidly follow the sport. While it does not compare to football betting, volleyball betting in South Korea is still popular amongst gamblers and fans. Like any other sports, it has quite a number of popular volleyball players that have made a name for themselves on a national and international level.  However, today Korean Volleyball fans are saying good bye to a volleyball legend. This is because of the announcement about Kim Yeon-koung Retiring from National Volleyball Team.

The announcement about her retirement took place Sunday after Korea lost to Serbia for the Bronze Olympic medal. According to volleyball betting news, the Korean volleyball team came to the Olympics as an underdog. However, they went above and beyond by making it to the semifinals despite heavy betting odds against them. In fact, they have made it to the Olympics semifinals in the 2 out of last three Olympics.

Kim Yeon-koung Retiring from National Volleyball Team after a Decade 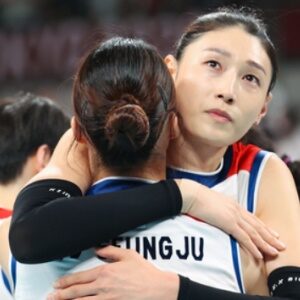 Kim Yeon-koung is a legendary volleyball player in South Korea known for her skills as an outside hitter and leadership. Furthermore, she was the captain of the South Korean women’s national football team for the Tokyo Olympics. During the interview she said, “Today was my last game as a national team player”.

Furthermore, she said, “it’s disappointing to end the Olympics like this”, she is “glad to have made it this far”. This is because many did not think the Korean volleyball team would make it this far as they rank number 12 in the world. However, they went above and beyond by defeating No. 4 Turkey during the quarter finals.

After playing overseas for Japan, Turkey and China, she came back to Pink Spiders for the 2020-21 season. In May, she made the news by signing a contract with Shanghai, China in the Chinese Women’s Volleyball Super League.

Bet on Volleyball with VOBET, the best online sportsbook in the world!