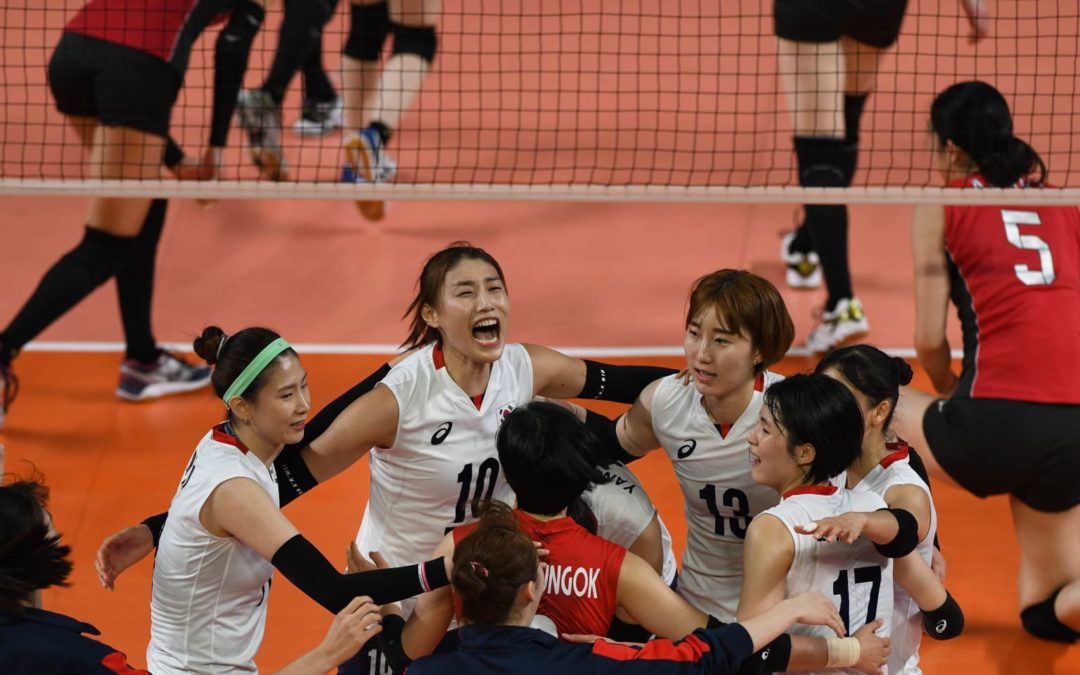 The South Korean Women’s volleyball team coach was very optimistic that Korea will beat Thailand in the Asian Games semifinals. Coach Cha Hae-won said that their team had a great history of winning against Thailand. In the Quarterfinals, South Korea won over Indonesia 3-0 with (25-22, 25-13, and 25-18) last Wednesday. This was their last game prior to meeting Thailand in the court. South Korea is the defending champion of this title. They are also ranked 10th in the world. In the previous Asiad, Thailand won bronze. They are also 6 spots below Korea in ranking. However, Thailand has been doing well in this Asiad. They beat Japan, who is ranked 6th, 3-0 during the preliminaries. The Thailand team roster is the same team that beat Koera last June in the FIVB Volleyball Women’s Nations League.

But now, South Korea won’t get an opportunity to win its second in a row Asian Games gold in ladies’ volleyball. Thailand knocked off Korea at 3-1 (25-15, 25-20, 20-25, 25-22) in the semifinals. Korea will still stay on to fight for the bronze medal. They will go against whoever will lose between China and Japan.

South Korea set up little odefense in losing the main set 25-15. At that point in the second set, South Korea wasted a 13-7 lead and lost 25-20. Also, they almost lost the match in the third set, as it saw a 18-13 lead transformed into a 19-19 tie. In any case, at that point the South Koreans reeled off six straight indicates take the set, driven by three focuses from Kim Yeon-koung.

At the point when South Korea endeavored to even the match in the fourth, the Thai players had different thoughts. South Korea by and by neglected to clutch a sizable 19-13 lead. Thailand got South Korea at 21-21 with Malika Kanthong’s square. Kanthong’s spike took Thailand to coordinate point at 24-22, and Pleumjit Thinkaow’s spike fixed South Korea’s loss.