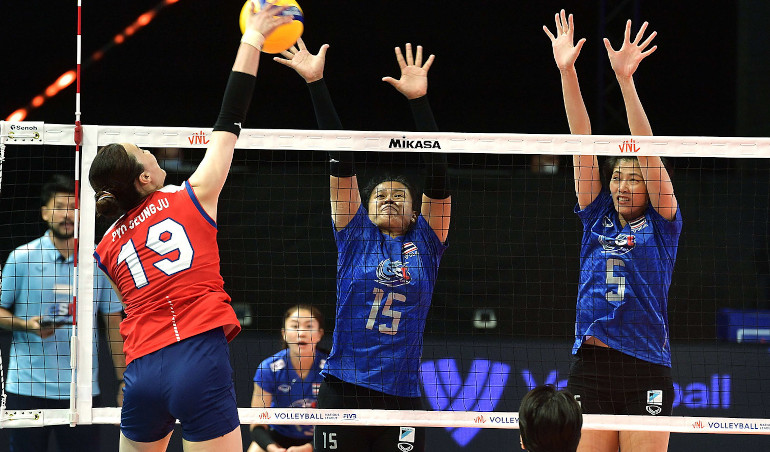 The South Korean women’s national volleyball team will head to Sofia in Bulgaria for the next leg of the Volleyball Nations League. Also, they are looking for their first win in the tournament when they face Thailand on Wednesday.

To the dismay of Women National Volleyball Team betting fans, the team lost its first eight games. In addition, Korea won a single set against Turkey. The team lost in straight sets in the other seven games.

People who bet on sports said South Korea would continue to have a difficult time because they are missing their veterans’ services, Yang Hyo-jin, Kim Yeon-koung, and Kim Su-ji. At present, they are at the bottom of the standings. 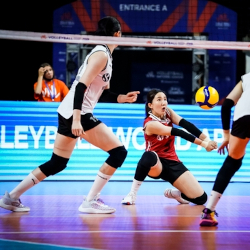 On a positive note, the team is improving despite losing all its previous matches. In their match against Serbia, they kept up with the opposing team for 47 minutes. They pushed the first set to 40-38.

However, Korea made many errors during the match. They conceded 33 points to Serbia due to their mistakes.

Korea won its only set of tournament against Turkey on June 20. Kang So-hwi scored seven points in the set. In addition, Park Jeong-ah, Kim Hee-jin, and Jung Ho-young added four points each.

Turkey’s Ebrar Kakakurt scored 17 points to lead all scorers during the match. On the other hand, Kang led the Korean side with 13 points.

Korea began the tournament at Shreveport-Bossier City. Then, they moved to Brazil. Their next stop is Sofia, where they will play four matches.

We recommend learning how to bet on football, volleyball, and other sports to improve your win rate. That way, you can win more when betting on VNL games.