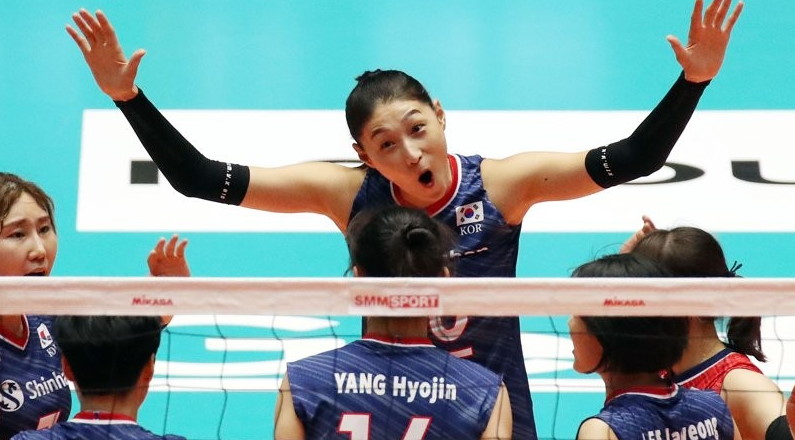 The South Korean Women’s Volleyball team got the spot for the qualifying tournament after defeating Hong Kong on Monday. The final score was 3-0 (25-10,25-14, 25-22) giving them their second consecutive victory in Group A of the tournament. Thus, this latest victory places them at the top of their group and gives them an entry for January’s Olympic qualifying event.

The Road to the 2020 Tokyo Olympics 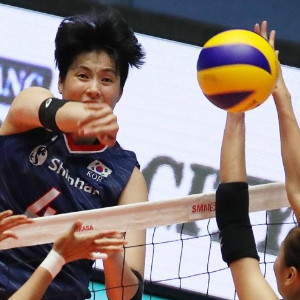 Even though this would be the best outcome, according to sports betting odds websites, it will also be the toughest. However, if they can manage to win the tournament, it would certainly take a lot of pressure from the team.

The second and the most stressful option will happen if they do not win the Asian Women’s Volleyball Championship Tournament. This is because they will have to earn a spot in January’s Olympic qualifying event.  Therefore, they will only have one more chance at qualifying for the Olympics and facing teams in the same position.

However, sports betting picks professionals believe that the South Korea Women’s Volleyball Team is a strong contender for the Olympics. Despite having a new team, they have a lot of individual talents.  Thus, as they play more together, their teamwork will improve making them a stronger team.