V League Canceled Games for Another Week Due to COVID cases 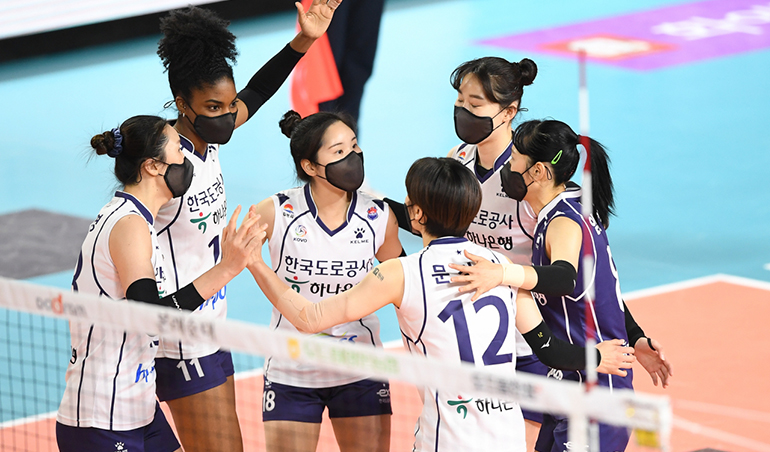 The Women’s V League canceled games for another week due to the increase of COVID cases among teams. As a result, it is in danger of ending its season early.

The news stunned Suwon Hyundai Engineering and Construction Hillstate betting fans. The V League announced it would restart the schedule on Wednesday. Also, they would put the number of game days canceled to 22. According to the best gambling websites, it is slightly inside KOVO’s limit before shortening the season. 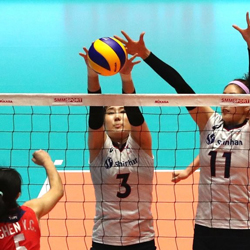 As indicated by KOVO’s Covid-19 countermeasures, assuming the association cancels games within 14 to 23 days, teams will play 36 regular season matches. However, the league will decrease the number of postseason matches.

Assuming the association canceled 24 to 28 game days, the regular season will end after the 6th round. Also, there will be no playoffs.

Assuming the association canceled more than 28 game days, the season will promptly end.

Currently, the association has been halted for an aggregate of 22 days, and if the restart is pushed back two additional days, the standard season should end sooner than expected.