As the Tokyo Olympic approaches, it is no longer a question of if or when but of how. Despite the numerous challenges by Olympic Committee, the Tokyo Olympics will take place. Thus, countries from all over the world are ready to send their athletes to the Japan. South Korea is a major contender for Olympic medals and so we give you our Tokyo Olympics South Korea Update.

In terms of risk for the COVID-19 South Korea is ready to send their athletes. This is because they have already been given their vaccination ahead of the Olympic games. However, it does not mean that all athletes that have had their vaccines will play in the Tokyo Olympics. It just means that all Olympic hopefuls and coaches have been inoculated. 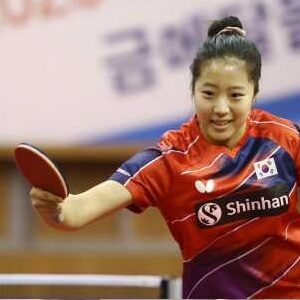 Golfing Olympic Event – In the latest sports news, Korea will be sending Im Sung-jae and Kim Si-woo for the Olympic Men’s golfing event. According to Olympic rules, only the top 15 golfers automatically qualify for to play in the Olympic golf tournament Furthermore, there is a limit of 4 golfers per country.  However, if a country does not have anyone in the top-15, then they can send 2 players as long as they qualify.

Table Tennis – All eyes will be on the Chinese and Japanese table tennis players since they have the best odds of winning. However, Korean sports betting fans are hopeful for a medal. Especially for Shin Yu-bin who is the youngest member of the Korean National table tennis team.

Fencing – South Korea is the Number one country in the men’s saber category. Furthermore, Oh Sang-uk is the top athlete and betting odds websites have him as the top contender for gold.

Olympic Baseball Competition – The Olympic baseball tournament is back after it was taken off after the Beijing Olympics. Therefore, South Korea is the current Olympic baseball champion as they won gold 13 years ago. Baseball betting fans are looking forward to see if South Korea can repeat history and keep their title.